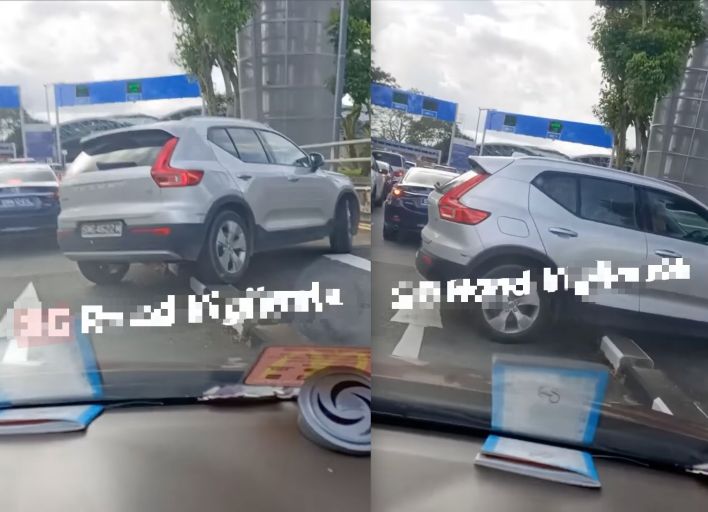 A video of a sports utility vehicle (SUV) mounting the kerb dividing the Woodlands Checkpoint lanes to make a U-turn is circulating online.

“Heavy traffic at Woodlands Checkpoint? No worries, can U-turn,” said the Facebook admin page for Singapore Road Vigilante on June 22.

A vehicle stuck in a traffic jam witnessed a Volvo XC40 up ahead utilising its capabilities to escape the scene. The compact SUV first mounted the kerb in the same direction to position itself for the turn.

The driver then reversed and turned with ease over the kerb.

The SUV was soon on its way in the opposite direction, away from the traffic jam.

Netizens have since commented that SUVs are designed for such purposes. “That’s what buying an SUV is for. What’s wrong,” asked Facebook user Yip Chee Farn.

“I’m crying because this driver decided to make use of the car’s capabilities as a SUV,” added Facebook user Nur Safirah.

Meanwhile, netizens noted that the driver’s efforts were a good suggestion for ICA. “What’s wrong? ICA may want to seriously consider U-turn options for drivers who wish to change their plans in case serious jam since no way they can resolve jam issues,” said Facebook user Joe Tee, garnering over 70 likes.

Heavy traffic through the Woodlands and Tuas Checkpoints is expected to continue for the rest of June, said ICA on Wednesday.

“To avoid getting caught in traffic jams at the land checkpoints, travellers can either take the cross-border bus services provided by public bus operators or the shuttle train services via the Woodlands Train Checkpoint, instead of driving into Malaysia via private vehicles,” it added.

It appears that traffic jams are back for the weekend. “Heavy departure traffic at Woodlands Checkpoint due to tailback from Malaysia. Delays are expected. Please check One Motoring website before embarking on your journey,” said ICA in a Facebook post on Friday (June 24) at 9:40 am.

On Sunday, June 19, a Singaporean took seven hours just to drive back home from Johor Bahru. He decided to eat putu mayam on the bonnet of his car while waiting. /TISG 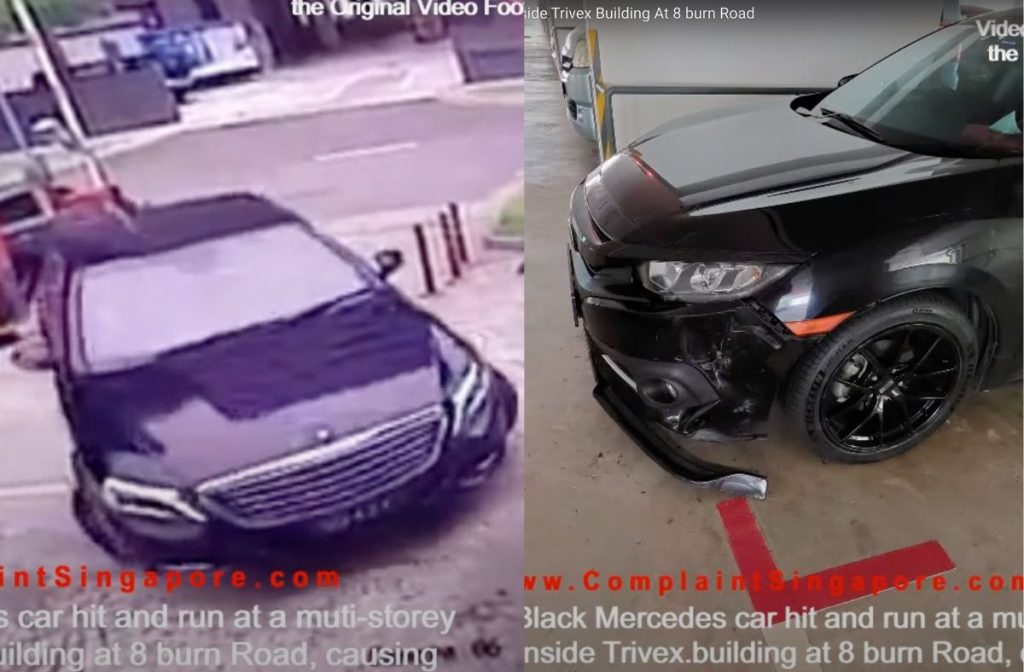 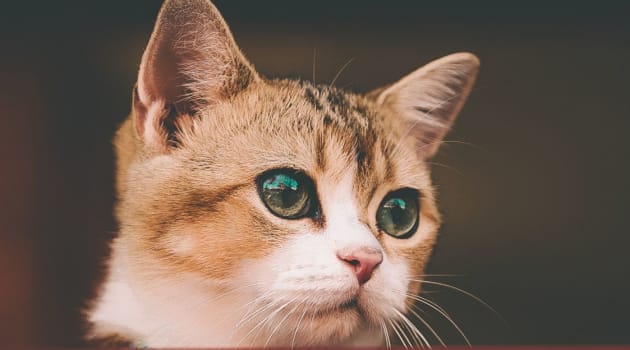 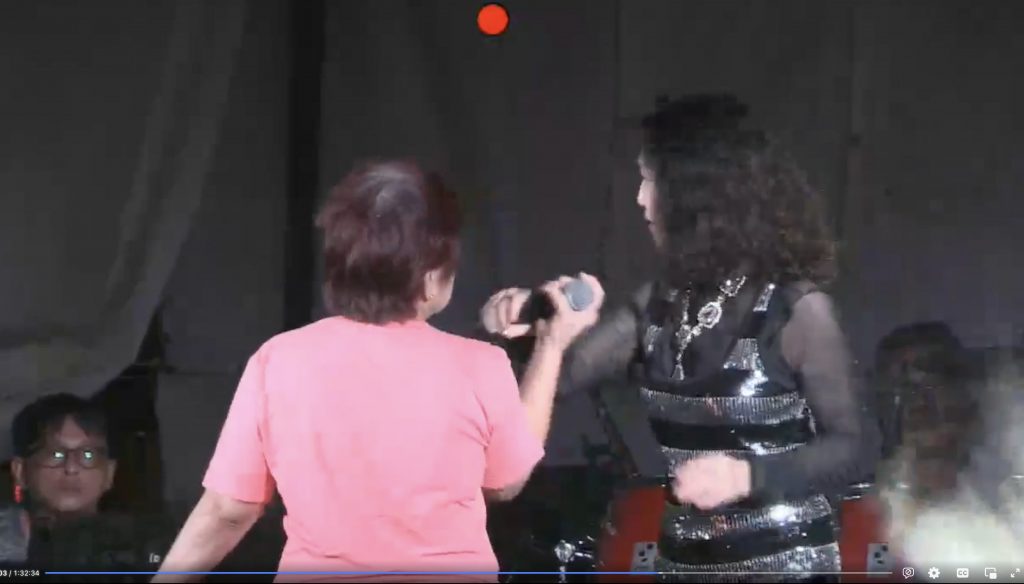