The future of Wales forward Gareth Bale has been the subject of great interest over the past few years, as his contract at Real Madrid began to wind down. But now he’s on his way to Major League Soccer… with LAFC!

The most-expensive player of all time in 2013, when he made the move from Tottenham Hotspur to Real Madrid for €100 million ($106m), Bale’s career in Spain has been filled with trophies (including five Champions Leagues, three LaLiga titles, three UEFA Super Cups and one Copa del Rey) and controversy (mainly over his injury record, perceived lack of commitment to the club and love of golf.)

With his contract — which cost the club around €60m a season, making him one of the five highest-paid players in the world — expiring this summer, sources had told ESPN that the 32-year-old had been prepared to retire from football if Wales had failed to reach the 2022 World Cup in Qatar. But Wales beat Ukraine 1-0 to seal the final UEFA spot in the playoffs and will open their tournament against the United States on Nov. 21.

As a result, Bale needed a new club side to maintain his fitness until November and was linked with a return to Wales with Cardiff City in the English Championship.

But the lure of Los Angeles loomed and Bale opted to move to the City of Angels, following veteran Italy and Juventus defender Giorgio Chiellini who did so earlier this month.

Here’s how how social media reacted to the news and also a look at Bale’s impact on the game.

Gareth Bale said this in 2020 👀 pic.twitter.com/xjMnxi6FAl

Life is good in the USA

Life is good for LAFC 😎 pic.twitter.com/46FVtxTUUY

All in MLS. ⭐️ 🌟 pic.twitter.com/EiLhntosfG

Bale’s most memorable moments so far

🚲⚽💥 @GarethBale11‘s overhead kick in the Champions League final has been nominated for the FIFA Puskas Award 2018! #RMUCL pic.twitter.com/48xQBEn7HB

Gareth Bale’s free kick deflects off of Andriy Yarmolenko for the own goal as Wales takes a 1-0 lead vs. the Ukraine.

– He won 19 major honours with Real Madrid, including 5 UEFA Champions League titles. The only player in history with more European Cup titles is Paco Gento (6).

– He is the all-time leading goal scorer for Wales (39 goals in 105 games) but is yet to play in a World Cup finals match in his career.

– He will be the sixth Welsh player to play in MLS. 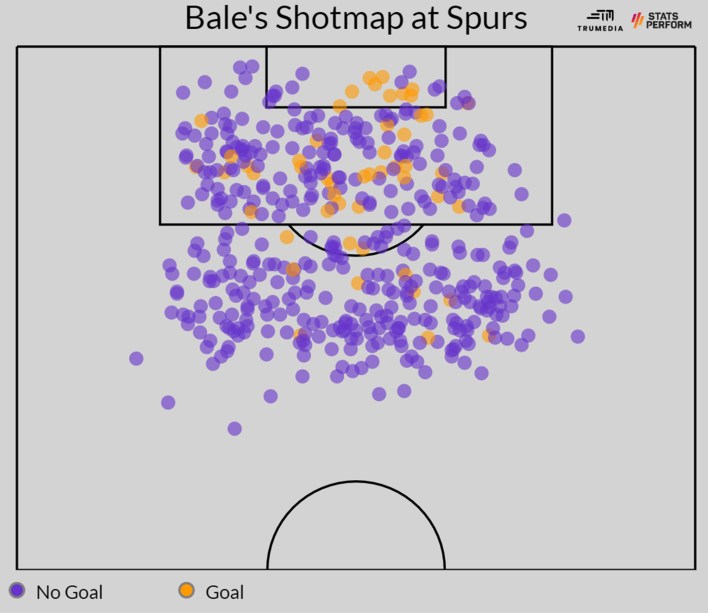 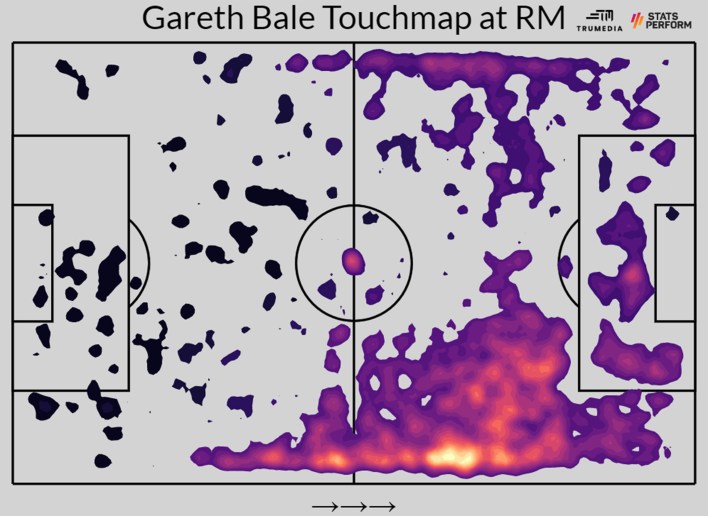 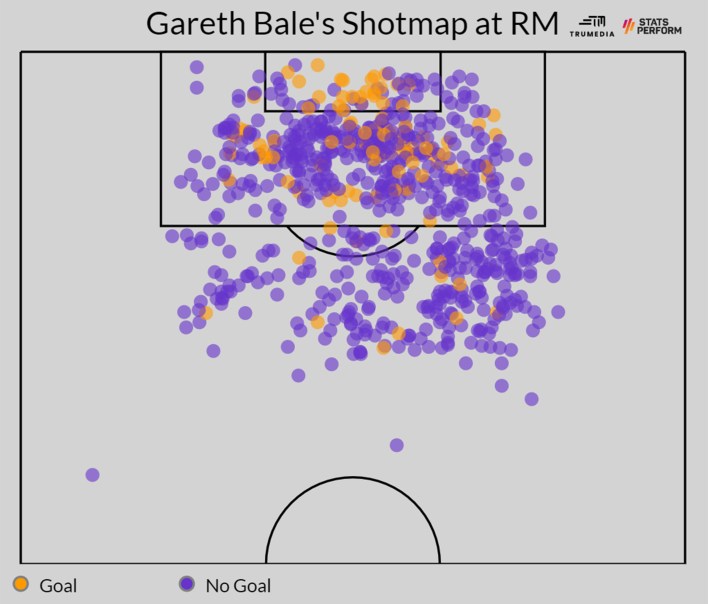 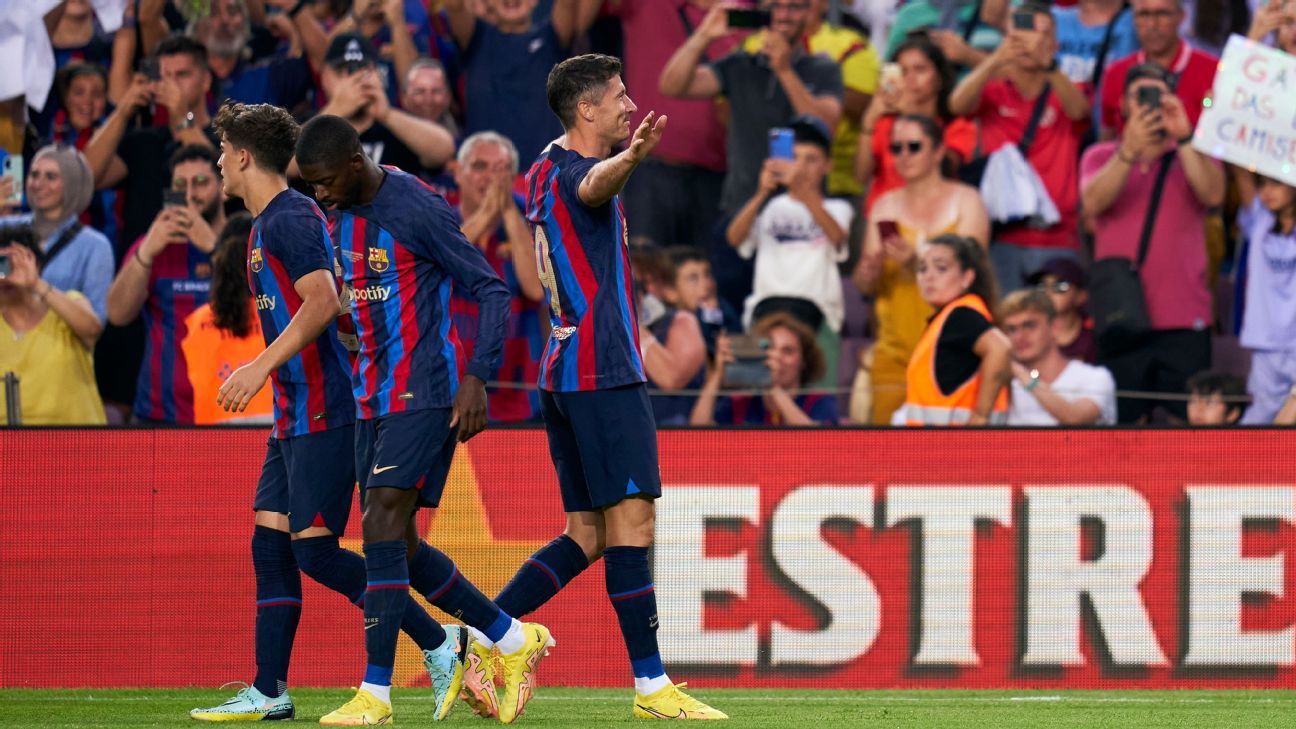 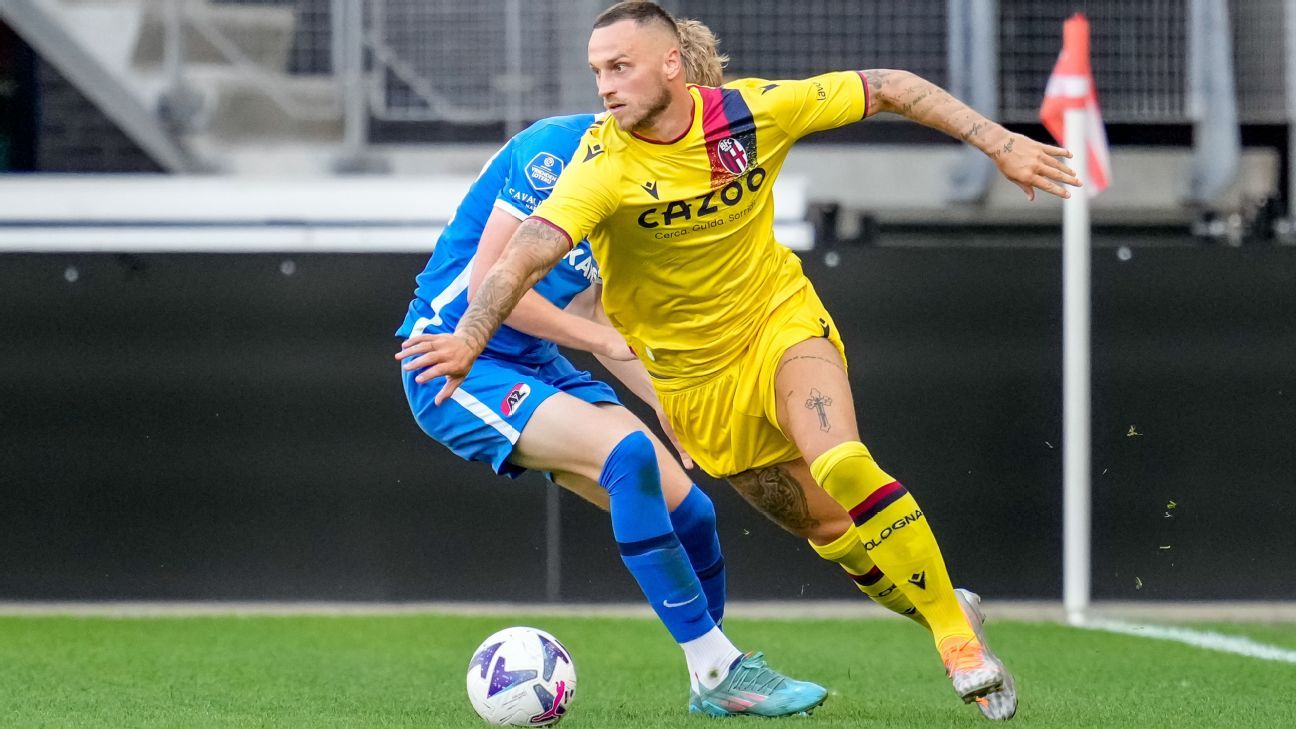 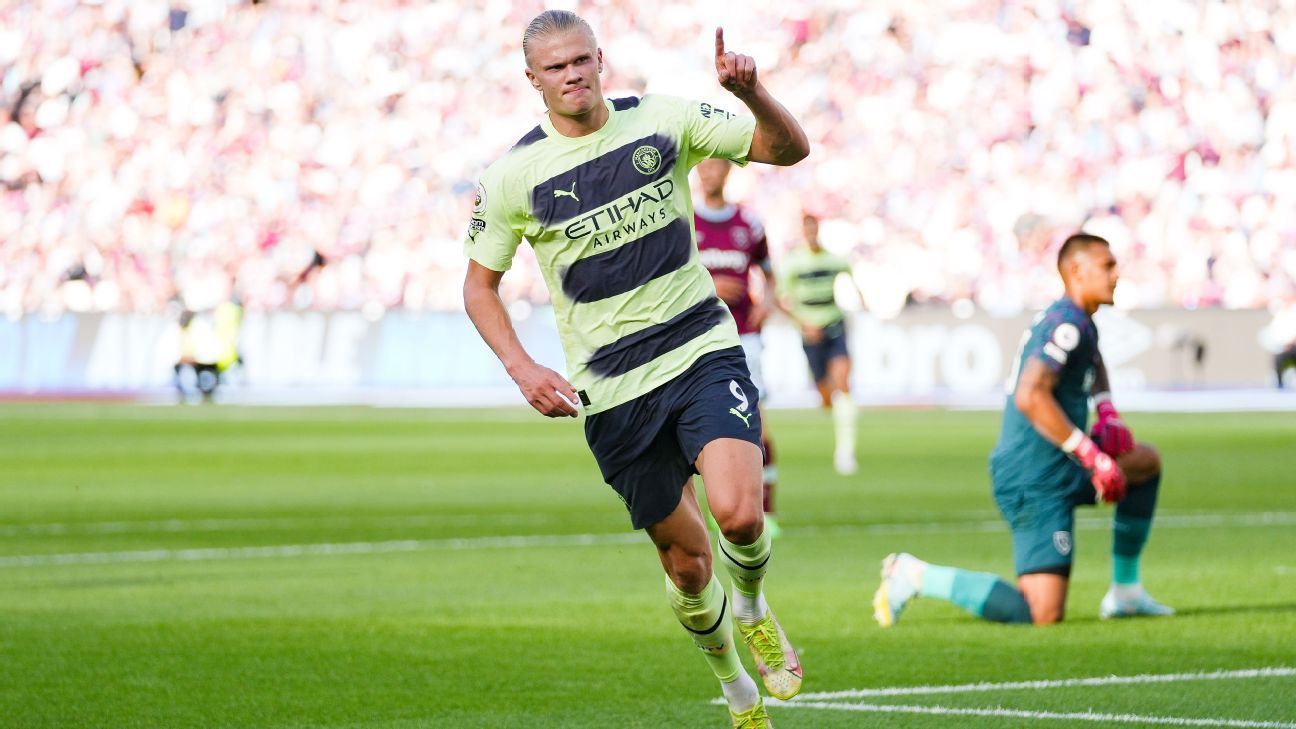 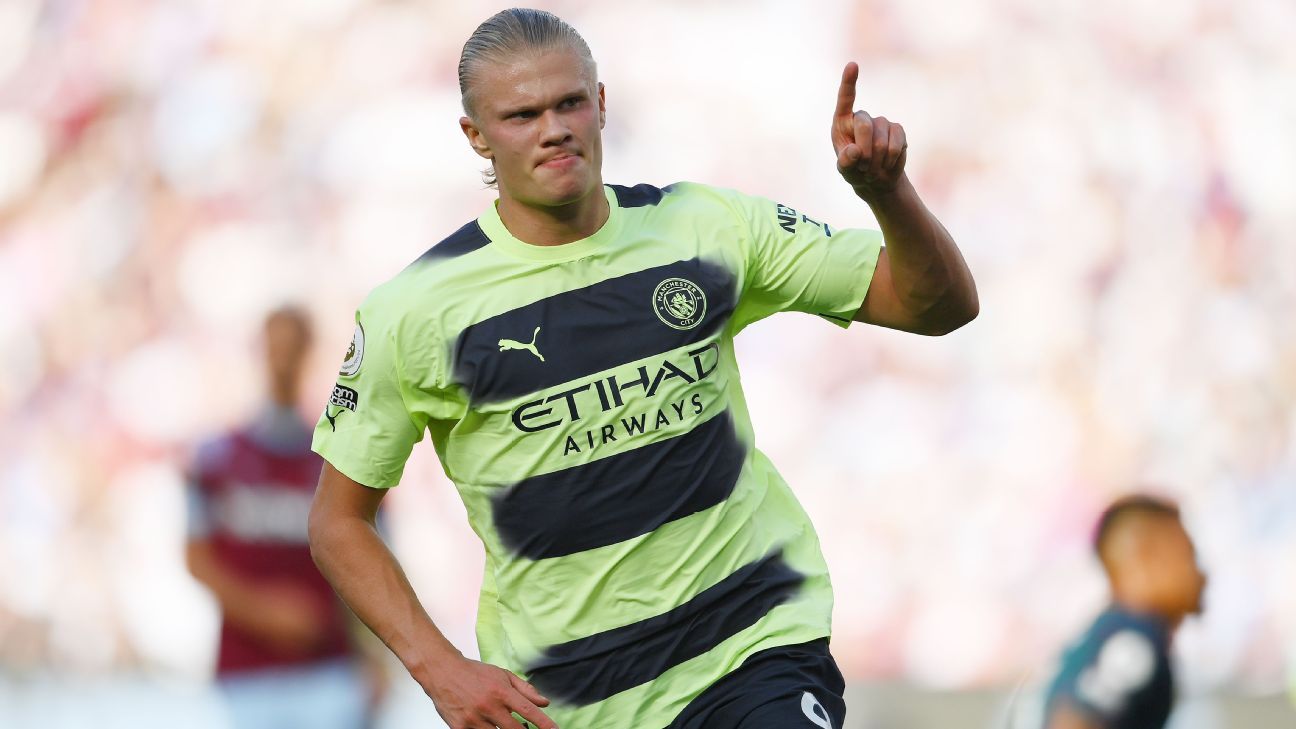