George Russell said Formula One has to learn the safety lessons from Zhou Guanyu’s huge crash at the British Grand Prix, which saw his car vault over a barrier and get stuck in a small gap.

Russell and Pierre Gasly were involved in the collision with Zhou, which flipped the Alfa Romeo car upside down before it skidded off the track.

After the crash, Russell ran from his car to the tire barrier, where Zhou’s car was stuck while he was extracted from his car.

“It was horrible, in that position he was stuck there, nothing he could have done,” Russell, who is also a director for the Grand Prix Drivers’ Association, said:

“We need think to avoid a car being stuck in such a fine gap.

“The space between the barriers and the metal fence and he was just stuck in there, nowhere to go. Yeah, something to learn.”

Zhou credited Formula One’s Halo cockpit device, which sits above the heads of drivers, for saving his life.

The Chinese driver was released from Coventry Hospital after precautionary checks on Sunday. 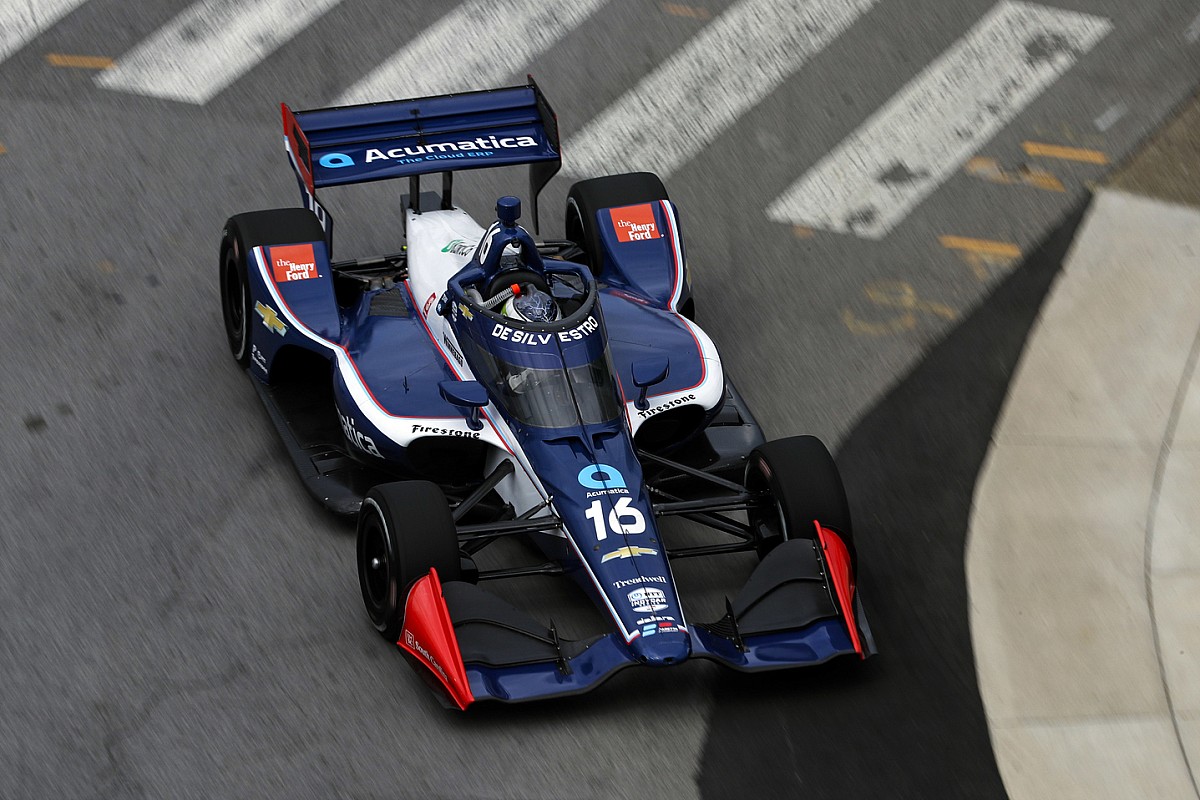 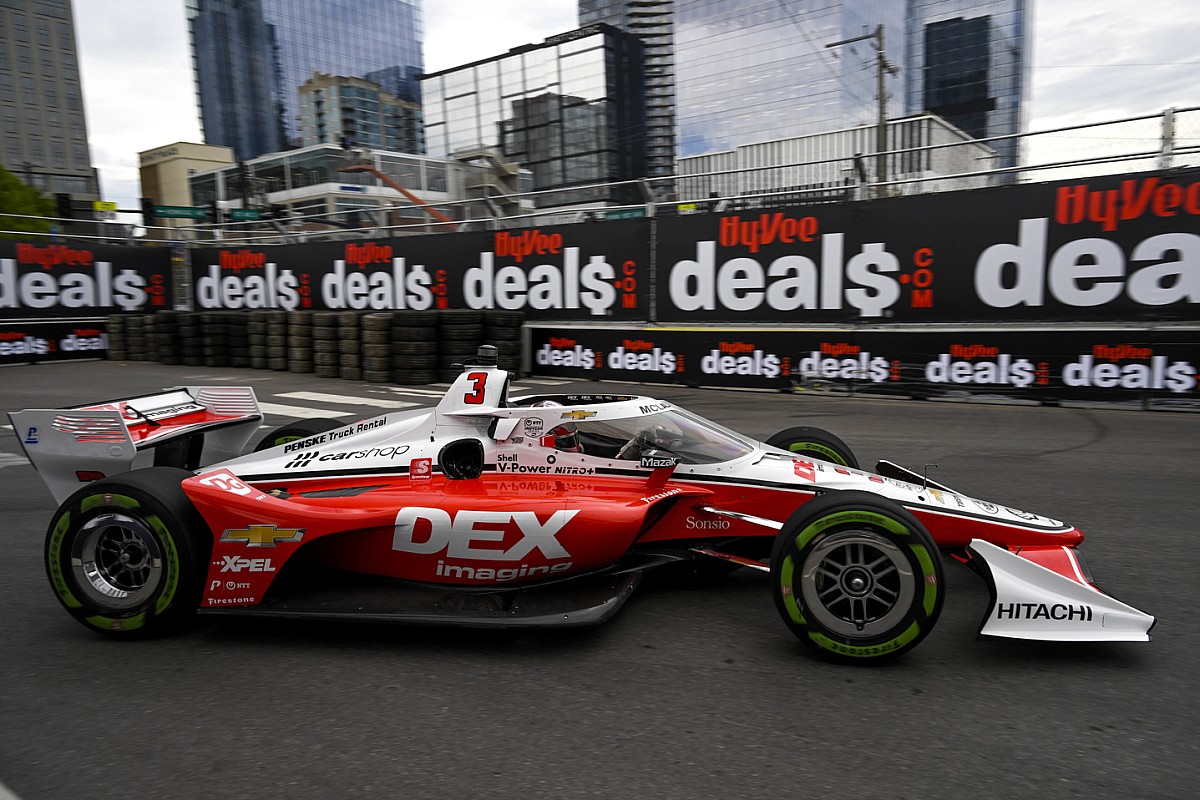 Nashville IndyCar: Event on hold for lightning in area 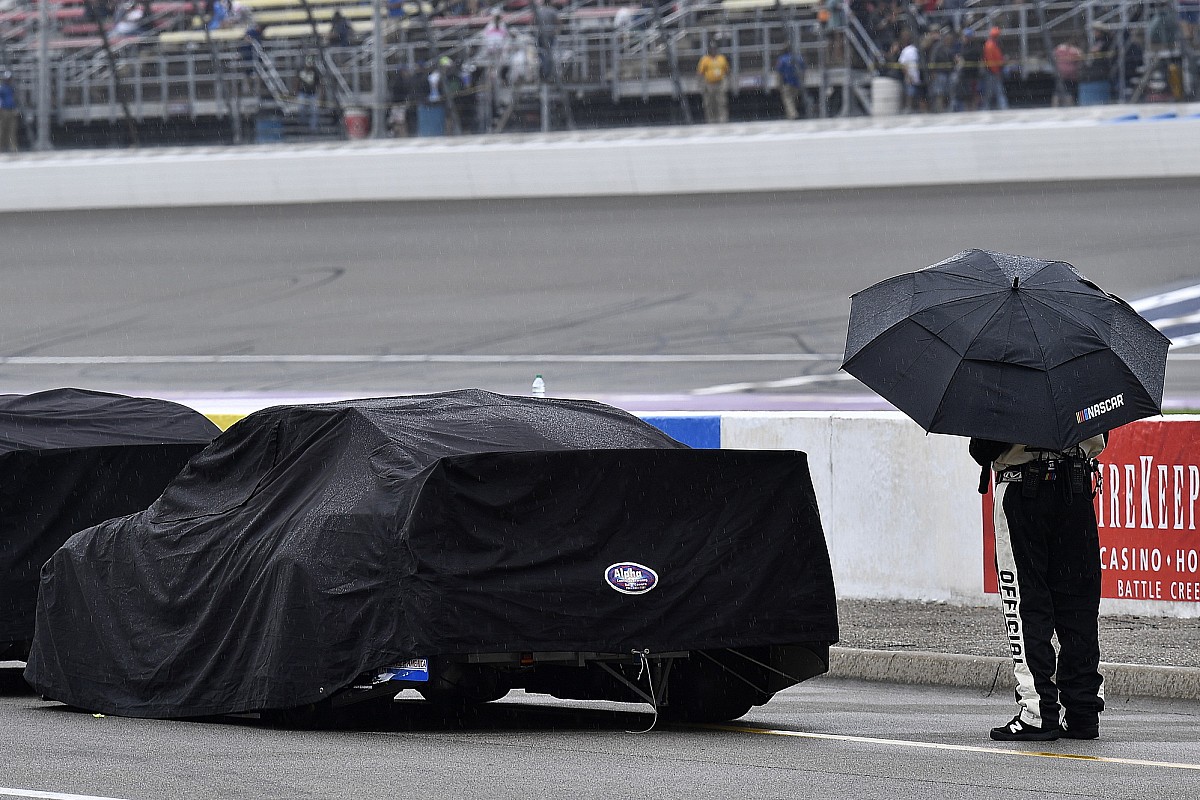 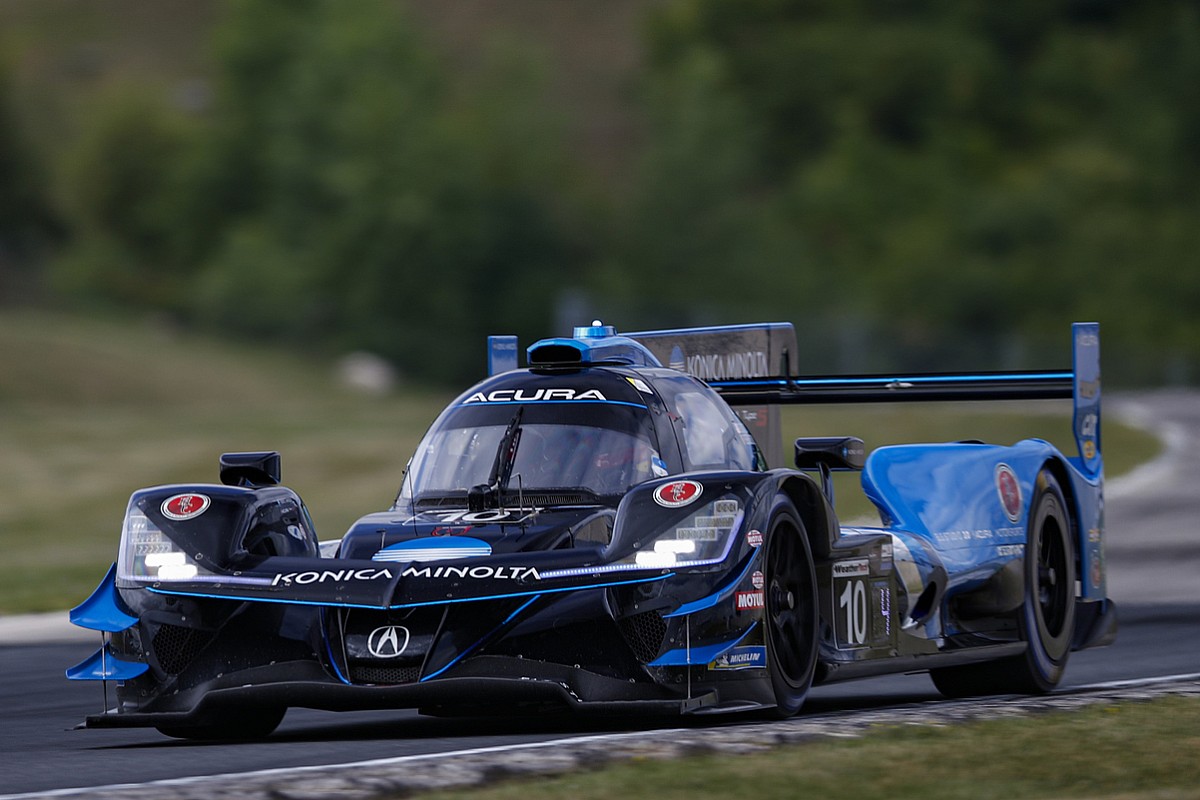