Rohit Sharma’s positive COVID-19 test has severely hampered India’s training for the historic one-off Test against England at Edgbaston. Rohit’s participation is in question, therefore it is unclear who will be India’s leader.

Mayank Agarwal has been recalled to the team to provide the management with extra choices. On Monday, June 27, Mayank uploaded a picture to his social media accounts showing him boarding a plane for Birmingham, England, where he will join the team. 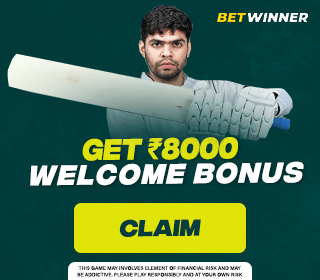 Who will lead India for this game, though, is still a major worry. There is uncertainty if Rohit is deputy because KL Rahul is absent. There is no evidence that Jasprit Bumrah, who captained the side on the final day of the warm-up game against Leicestershire and served as vice-captain for the series against Sri Lanka, is the same person. Bumrah’s lack of captaincy experience is an additional cause for concern.

‘Why not let Virat Kohli finish off the things’: Graeme Swann

Given the significance of the contest, many have urged that former captain Virat Kohli captain the team. It is important to keep in mind that Kohli captained the group in the first four games of the series the previous season. Ex-England spinner Graeme Swann believes that Kohli guiding the team is something that newly chosen captain Ben Stokes will appreciate.

“You might argue that it would be better to let Virat Kohli complete the tasks he began and sort of have a swan song. I am not sure if Virat would want to do that,” Graeme Swann said.

“I do not believe it will bother England much. Perhaps if you consider Ben Stokes. He would rather see that Virat Kohli serves as captain so that he could assess Joe Root’s team’s performance in contrast to Kohli’s,” Hindustan Times cited Graeme Swann as saying.

Also Read: I Thought I Managed To Play Him Really Well – Steve Smith On Facing Ravindra Jadeja In India In 2017 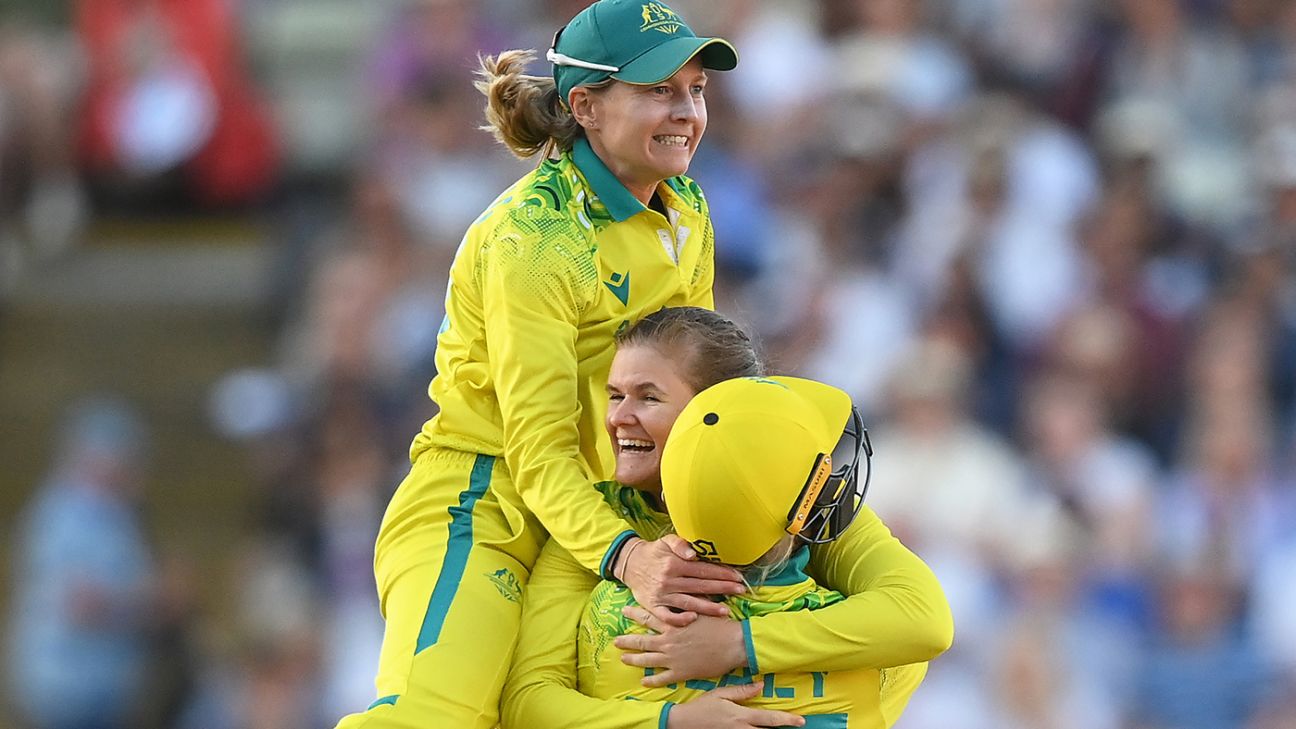 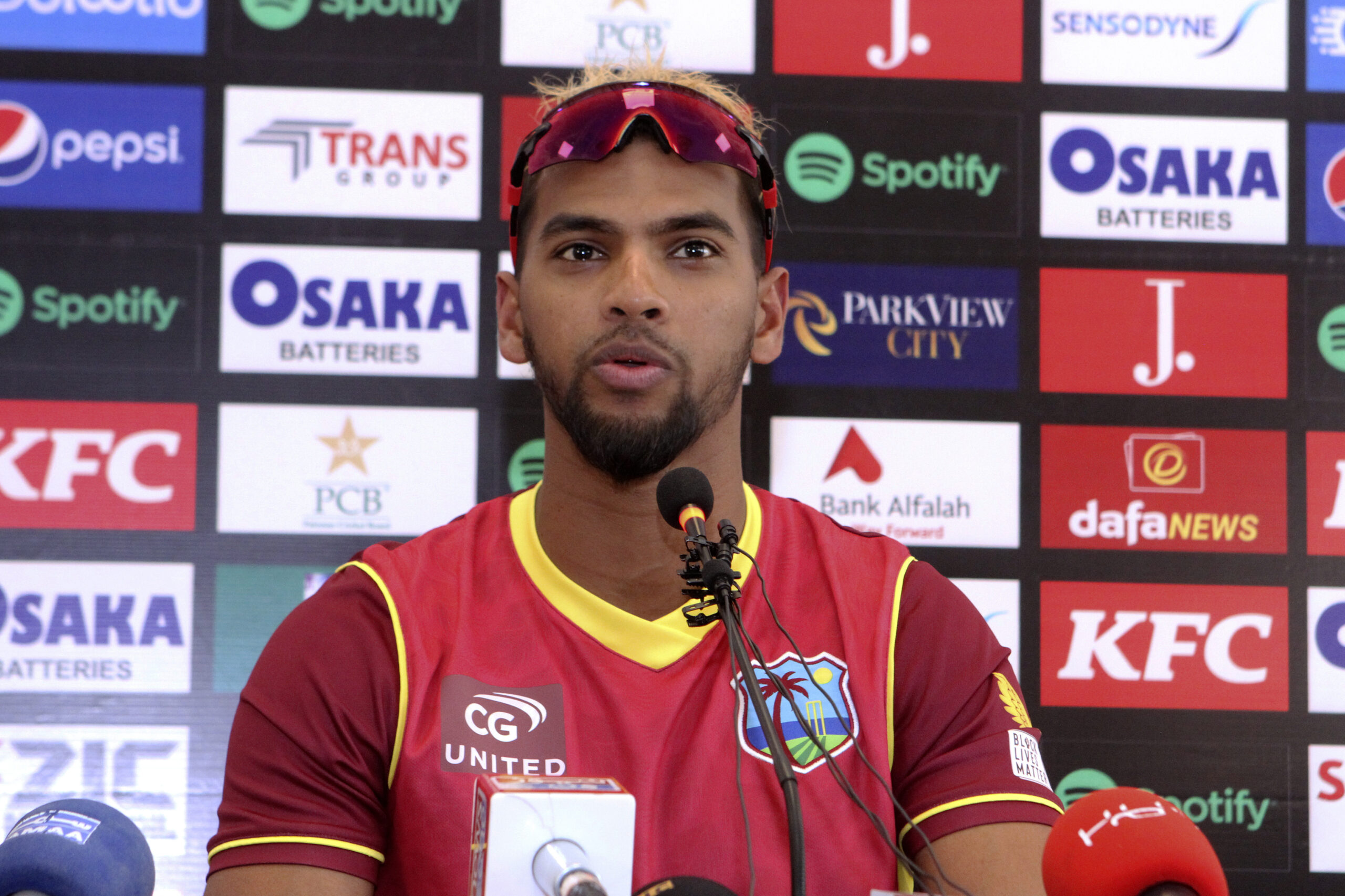 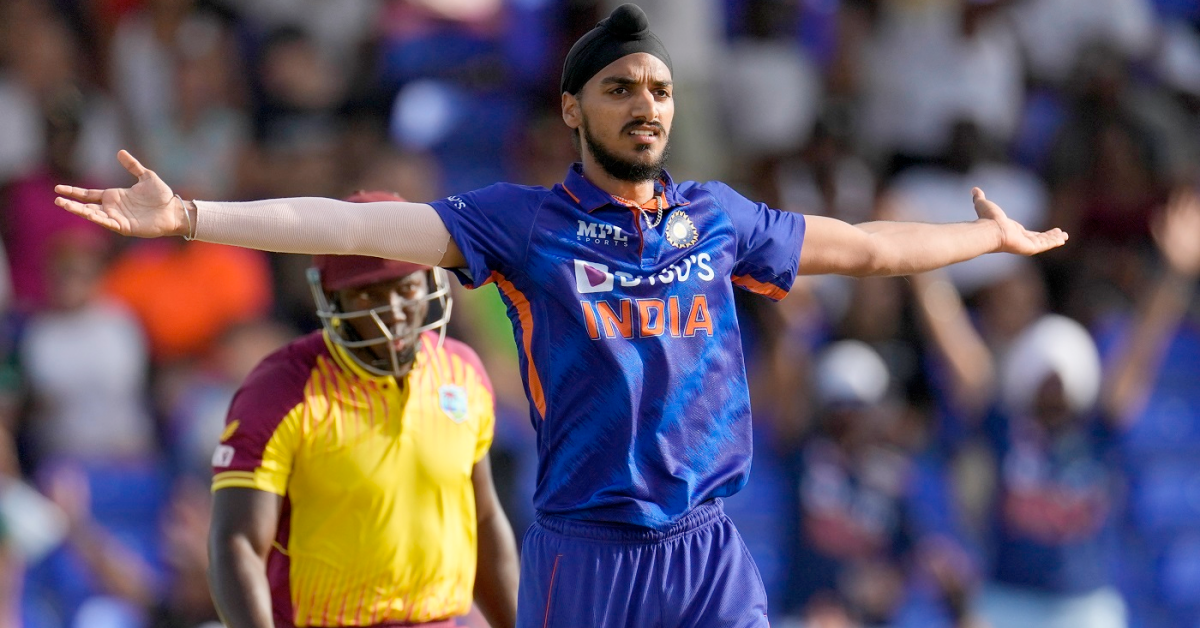 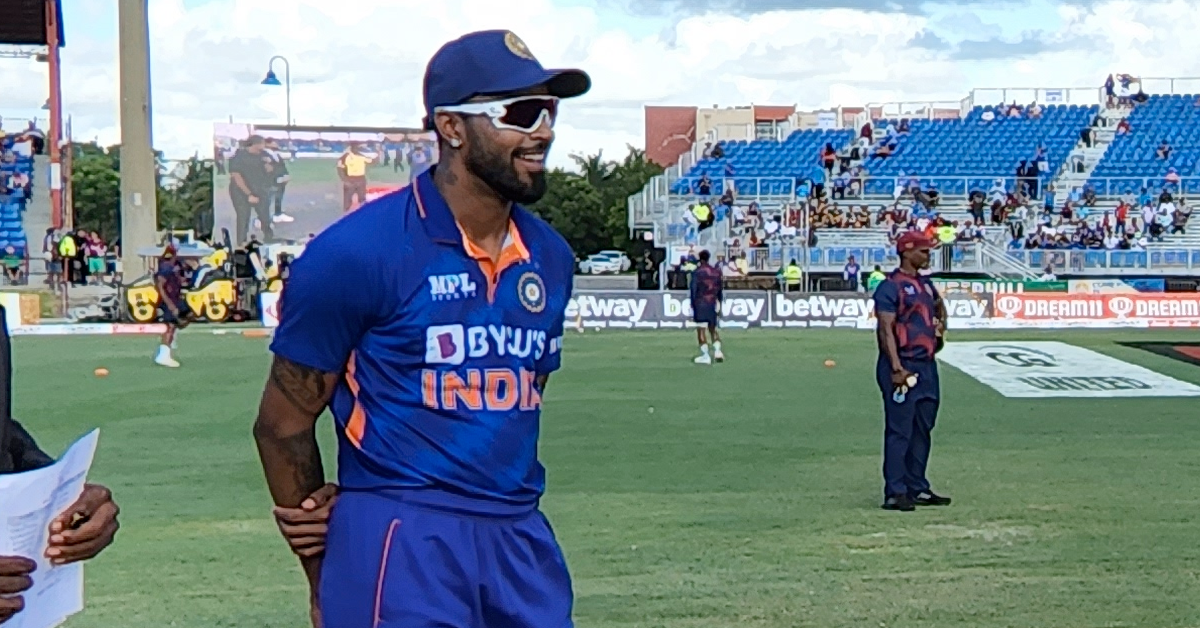